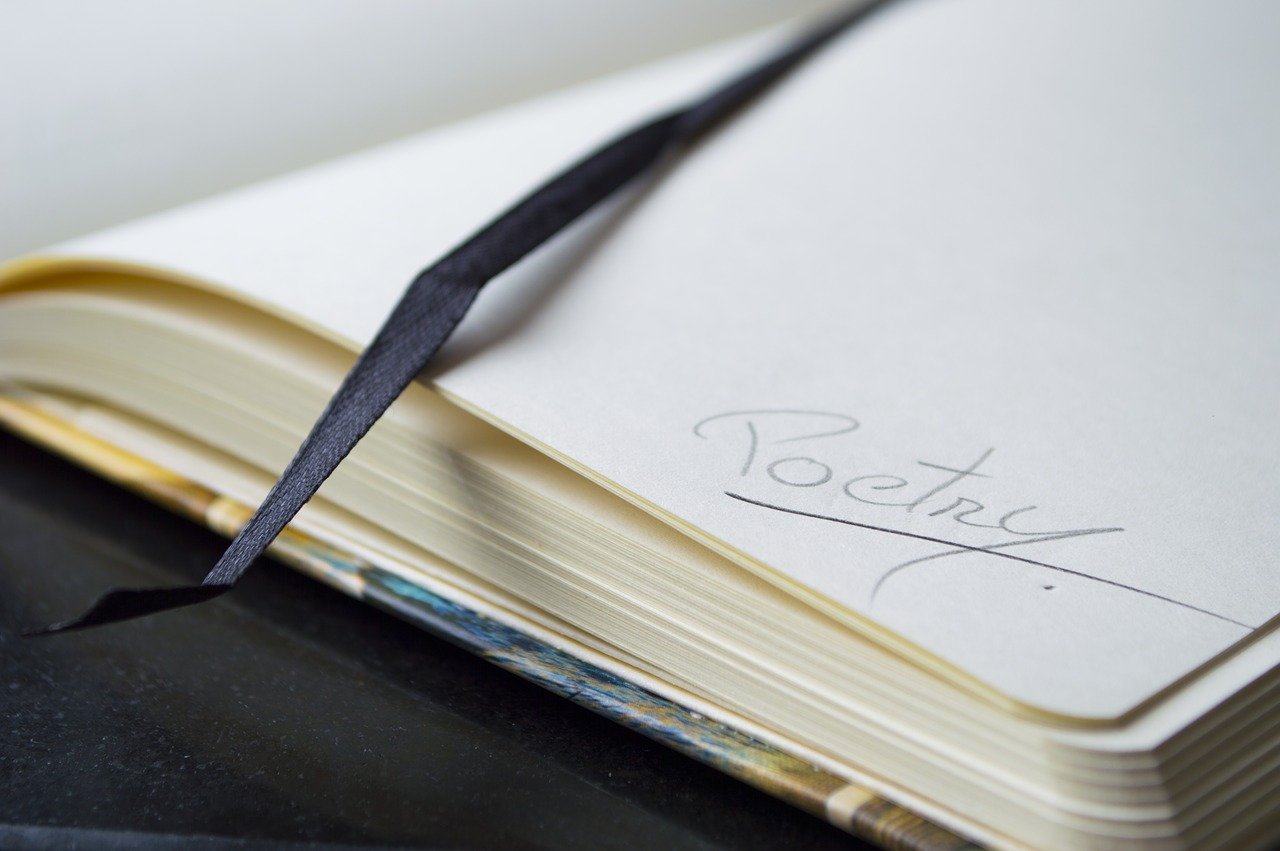 How to write a Haiku

Writing poetry is a lovely way of building your vocabulary, and Haku, a Japanese form of poetry, is a nice challenge for most intermediate to advanced learners.

Contemporary haiku are less rigid in the number of syllables, up to 17 is fine, but still consist of three lines.

The Japanese write their haiku in one line, in order to see clearly the parts of the haiku. In English each part is given a line.

The kigo, or season word, is a vital part of the Japanese haiku, but in English it is often ignored. So a great number of English haiku do not have a season word and yet are considered to be haiku.

The Japanese, because of their longer history of reading haiku, understand that there are two parts to the poem. In English these are called the phrase and fragment. One line is the fragment and the other two lines combine grammatically to become the phrase. Without this combining the two lines together the haiku will sound ‘choppy’ as the voice drops at the end of each line.

The steps to take are:-

With Words gives an easy overview of haiku and its history in the West.

A really useful ongoing friendly resource for season words and references can be found at Gabi Greve's World Kigo Database.