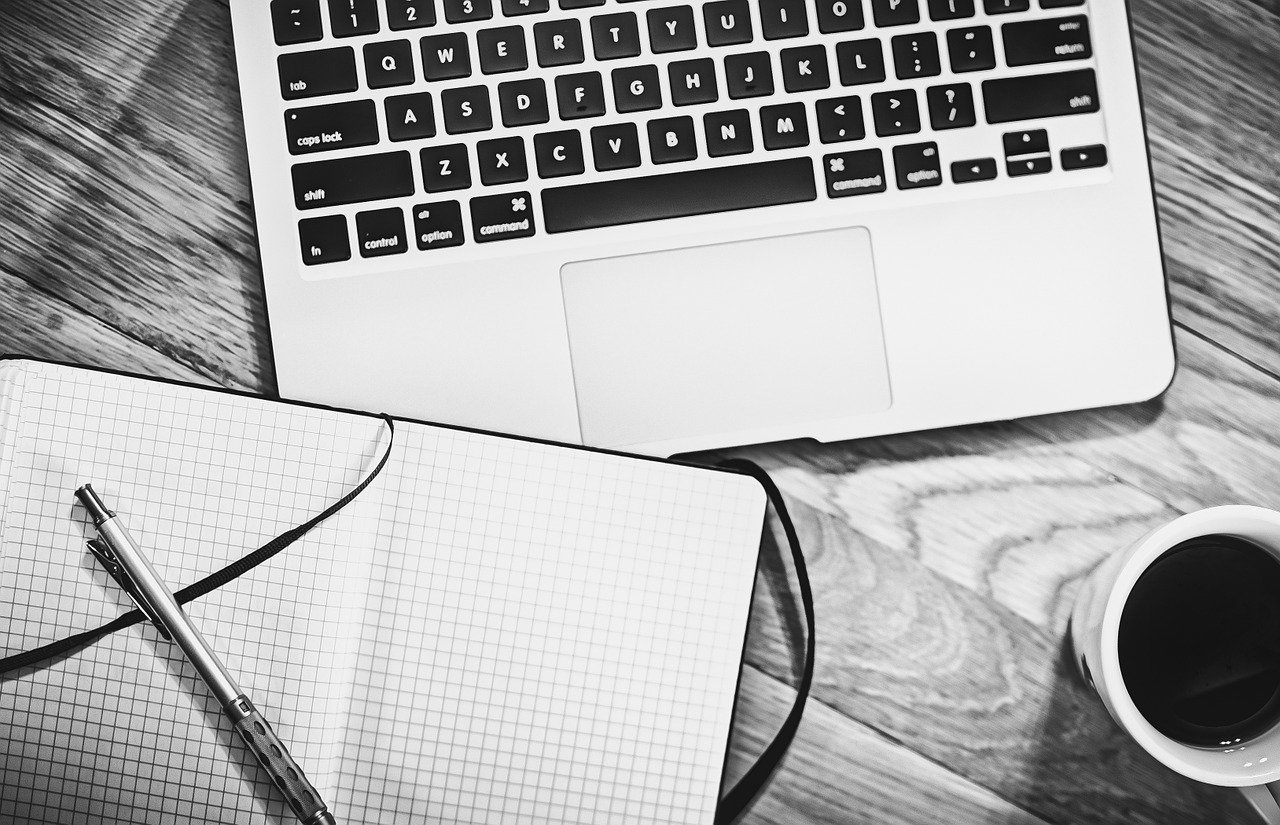 A Simple Guide to Writing Essays

An essay is a piece of writing, usually from an author's personal point of view. Essays are non-fiction but often subjective; while expository, they can also include narrative. Essays can be literary criticism, political manifestos, learned arguments, observations of daily life, recollections, and reflections of the author.

The definition of an essay is vague, overlapping with those of an article and a short story. Almost all modern essays are written in prose, but works in verse have been dubbed essays (e.g. Alexander Pope's An Essay on Criticism and An Essay on Man). While brevity usually defines an essay, voluminous works like John Locke's An Essay Concerning Human Understanding and Thomas Malthus's An Essay on the Principle of Population provide counterexamples.

The word essay derives from the French infinitive essayer, 'to try' or 'to attempt'. The first author to describe his works as essays was the Frenchman Michel de Montaigne (1533-1592). Inspired in particular by the works of Plutarch, a translation of whose Oeuvres morales (Moral works) into French had just been published by Jacques Amyot, Montaigne began to compose his essays in 1572; the first edition, entitled Essais, was published in two volumes in 1580. For the rest of his life he continued revising previously published essays and composing new ones.

Francis Bacon's essays, published in book form in 1597, 1612, and 1625, were the first works in English that described themselves as essays. Ben Jonson first used the word essayist in English in 1609, according to the Oxford English Dictionary.

The essay as a pedagogical tool

In recent times, essays have become a major part of a formal education. Secondary students are taught structured essay formats to improve their writing skills, and essays are often used by universities in selecting applicants (see admissions essay). In both secondary and tertiary education, essays are used to judge the mastery and comprehension of material. Students are asked to explain, comment on, or assess a topic of study in the form of an essay.

Academic essays are usually more formal than literary ones. They may still allow the presentation of the writer's own views, but this is done in a logical and factual manner, with the use of the first person often discouraged.

Many students' first exposure to the genre is the five paragraph essay, a highly structured form requiring an introduction presenting the thesis statement; three body paragraphs, each of which presents an idea to support the thesis together with supporting evidence and quotations; and a conclusion, which restates the thesis and summarizes the supporting points. The use of this format is controversial. Proponents argue that it teaches students how to organize their thoughts clearly in writing; opponents characterize its structure as rigid and repetitive.

Longer academic essays (often with a word limit of between 2,000 to 5,000 words) are often more discursive. They sometimes begin with a short summary analysis of what has previously been written on a topic, which is often called a literature review. Longer essays may also contain an introductory page in which words and phrases from the title are tightly defined. Most academic institutions will require that all substantial facts, quotations, and other supporting material used in an essay be referenced in a bibliography or works cited page at the end of the text. This scholarly convention allows others (whether teachers or fellow scholars) to understand the basis of the facts and quotations used to support the essay's argument, and thereby help to evaluate to what extent the argument is supported by evidence, and to evaluate the quality of that evidence. The academic essay tests the student's ability to present their thoughts in an organized way and tests their intellectual capabilities. Some types of essays are:

The aim of descriptive essays is to provide a vivid picture of a person, location, object, event, or debate. It will offer details that will enable the reader to imagine the item described.

The aim of a narrative essay is to describe a course of events from a subjective vantage point, and may be written in first-person present or first person past tense. Though not always chronological, narrative essays do follow the development of a person through a series of experiences and reflections. The focus of the essay is often to more clearly identify the point of view of the narrator, and to express common features of subjectivity.

The aim of a compare and contrast essay is to develop the relationship between two or more things. Generally, the goal is to show that superficial differences or similarities are inadequate, and that closer examination reveals their unobvious, yet significant, relations or differences.

Argumentative essays are most often used to address controversial issues - i.e. serious issue over which there is some evident disagreement. An argument is a position combined with its supporting reasons. Argumentative papers thus set out a main claim and then provide reasons for thinking that the claim is true. Acknowledging opposing views and either refuting them or conceding to them is a common practice in this form of essay.

This deals with topics of abstract nature, as habits, and ambitions. Social, political, philosophical and religious subjects also come under this head.

In this form of essay used commonly in Philosophy, one makes a thesis and argument, then objects to their own argument (with a counterargument), but then counters the counterargument with a final and novel argument. This form benefits from being more open-minded while countering a possible flaw that some may present.

Essays in which the writer pulls out the main thesis and outline of a particular paper, and then writes an essay in his or her own style.

It is very difficult to define the genre into which essays fall. The following remarks by Aldous Huxley, a leading essayist, may help:

"Like the novel, the essay is a literary device for saying almost everything about almost anything. By tradition, almost by definition, the essay is a short piece, and it is therefore impossible to give all things full play within the limits of a single essay. But a collection of essays can cover almost as much ground, and cover it almost as thoroughly, as can a long novel. Montaigne's Third Book is the equivalent, very nearly, of a good slice of the Comédie Humaine. Essays belong to a literary species whose extreme variability can be studied most effectively within a three-poled frame of reference. There is the pole of the personal and the autobiographical; there is the pole of the objective, the factual, the concrete-particular; and there is the pole of the abstract-universal. Most essayists are at home and at their best in the neighborhood of only one of the essay's three poles, or at the most only in the neighborhood of two of them. There are the predominantly personal essayists, who write fragments of reflective autobiography and who look at the world through the keyhole of anecdote and description. There are the predominantly objective essayists who do not speak directly of themselves, but turn their attention outward to some literary or scientific or political theme. … And how splendid, how truly oracular are the utterances of the great generalizers! … The most richly satisfying essays are those which make the best not of one, not of two, but of all the three worlds in which it is possible for the essay to exist" (Collected Essays, "Preface").