With dictionary look up. Double click on any word for its definition.

You know what I'm going to say, don't you? Spelling matters. 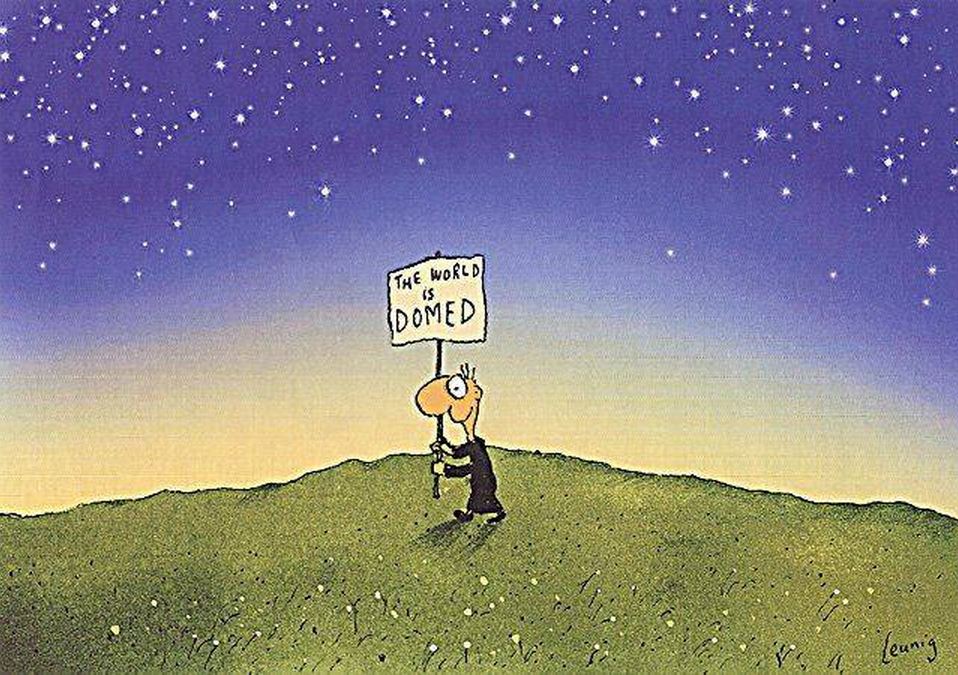 As you learn English you might start to ask yourself, "Why is English spelling such a nightmare in the first place?" One reason is that English has adopted words from many other languages, sometimes we keep the spelling and sometimes we change it to suit us. In Olde Worlde England words were written as they sounded (phonetically) and so one word could often be spelt in many different ways, seemingly you only need to look at original Shakespeare manuscripts to see this chaos in action. Eventually spelling was standardised and set in stone in numerous dictionaries, but the chaos peeks through from time to time. As you learn English you will notice the pronunciation of a word often bears no resemblance to the way it is spelt, (sorry) usually you will find a historical reason for this.

The good news is that although many English words have irregular spellings there are some rules that can help you. Watch out though, for every rule there are always some exceptions (sorry)!

English has over 1,100 different ways to spell its 44 separate sounds, more than any other language, think of it as a game rather than a chore.

How to Improve Your Spelling

There are lots of silent letters in English. Yes, we stick letters in a word and then we don't pronounce them (sorry).

Adding a prefix to a word doesn't usually change the spelling of the stem of the word.

Adding a suffix to a word often changes the spelling of the stem of the word. The following may help you work out the changes. Again there are exceptions, so if you're not sure - look it up in your dictionary.

You may be confused by some differences in spelling that are actually caused by the differences between American (AmE) and British (BrE) English spelling. It's not that one is right or better and the other wrong or worse, the trick is to learn one form of spelling and stick to it. Try not to mix them up.