How to improve your spoken English 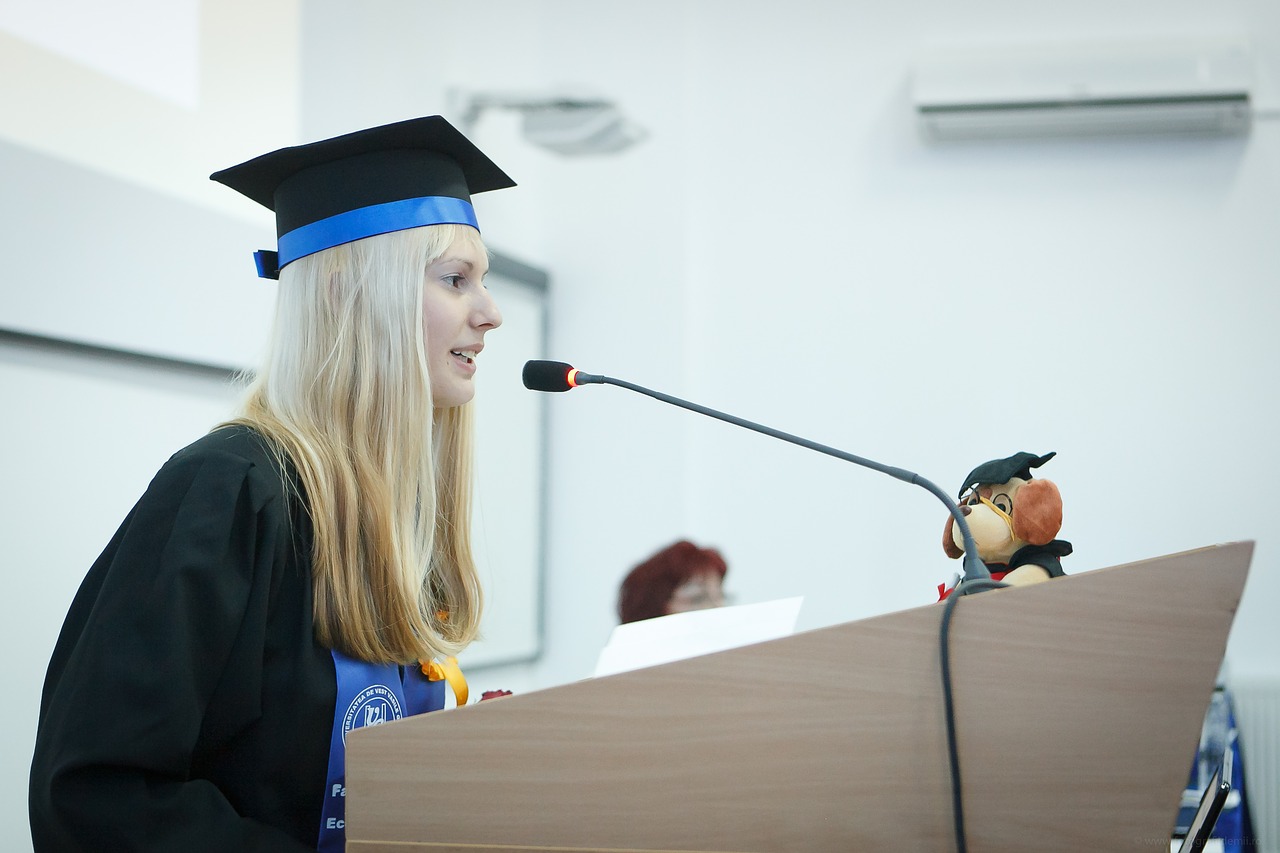 My first piece of advice is not to get too hung up on trying to sound like a native speaker. Would you start learning the piano in an attempt to sound like Mozart? The first rule of speaking English is to learn to speak clearly and concisely and remember you won't just be speaking to native speakers: There are roughly 380 million native speakers out there, but as many as a billion people speak English as a second language, you do the math.

Try to avoid using idioms and slang (I always say learn it, but don't use it). It might sound clever to say "You're barking up the wrong tree," but if you use it in the wrong situation, or if the other person simply doesn't understand you, you'll only look silly when you try to explain what you meant to say, or what it actually means.

There's also a saying in English "Have you swallowed a dictionary?" It is applicable to anyone who uses long, complicated words when a shorter word will do. Short sentences are just as good (if not better) than long rambling explanations. The value in what you have to say is what you say, not how clever you look or sound when you say it. So it's a good idea to try to use simple, clear vocabulary, KISS - keep it short and simple, Here's a fun video that illustrates what I mean.

Get over any fear you might have of making mistakes. You will make mistakes.

Be patient with yourself. Learning any language can be frustrating, but frustration won't help you, so let it go.

Grasp every opportunity you have to speak with people in English.

Talk to friends who are also learning English. Go out together for coffee and only speak English to each other!

Read short stories out loud and try to see, say and hear the words to reinforce your memory. Record yourself and play it back later, how does it sound?

Try singing along to English songs. With friends or in the privacy of your own bathroom. Lots of the major games consoles have karaoke games nowadays, like Sing Star on the Playstation.

On the internet :- You can speak to Teach on Discord or in Second Life (see the forum calendar for times and dates) - you can also listen to or chat with other learners and native speakers there, or join one of the many social networking sites. They are all free, so there are no more excuses.

On the network:- Use the pronunciation pages to improve your understanding. Use our Voice Thread to practise tongue twisters, introductions etc.

On this site:- You can find some karaoke resources and ideas on the learn English through songs page.

On the Network: You can find the lyrics to some popular songs on the English Blog.

Accents really don't matter any more. You can spend a fortune and waste a lot of time trying to "get rid of" your accent, time and money that you could spend learning more English. So, unless you are up for a role in a film, don't worry about your accent too much. That said, people need to be able to understand you, so pronunciation and enunciation are important.

Be playful. Mimic famous people, play with the different accents in films etc. I do a mean John Wayne.

List words that have the same sound add to the lists as you learn more words.

For example words that rhyme with me:-

Work on one problem sound at a time. Read slowly concentrating on the pronunciation of particular words. Record yourself, keep the tape and record yourself later, have you improved? Don't be shy - ask a friend to listen to the recording too.

The most important thing to think about is can people understand you? If you have a problem being understood then find someone who speaks English clearly and try to copy the way they speak. Pay particular attention to speed and enunciation.