Improve your English with English Films 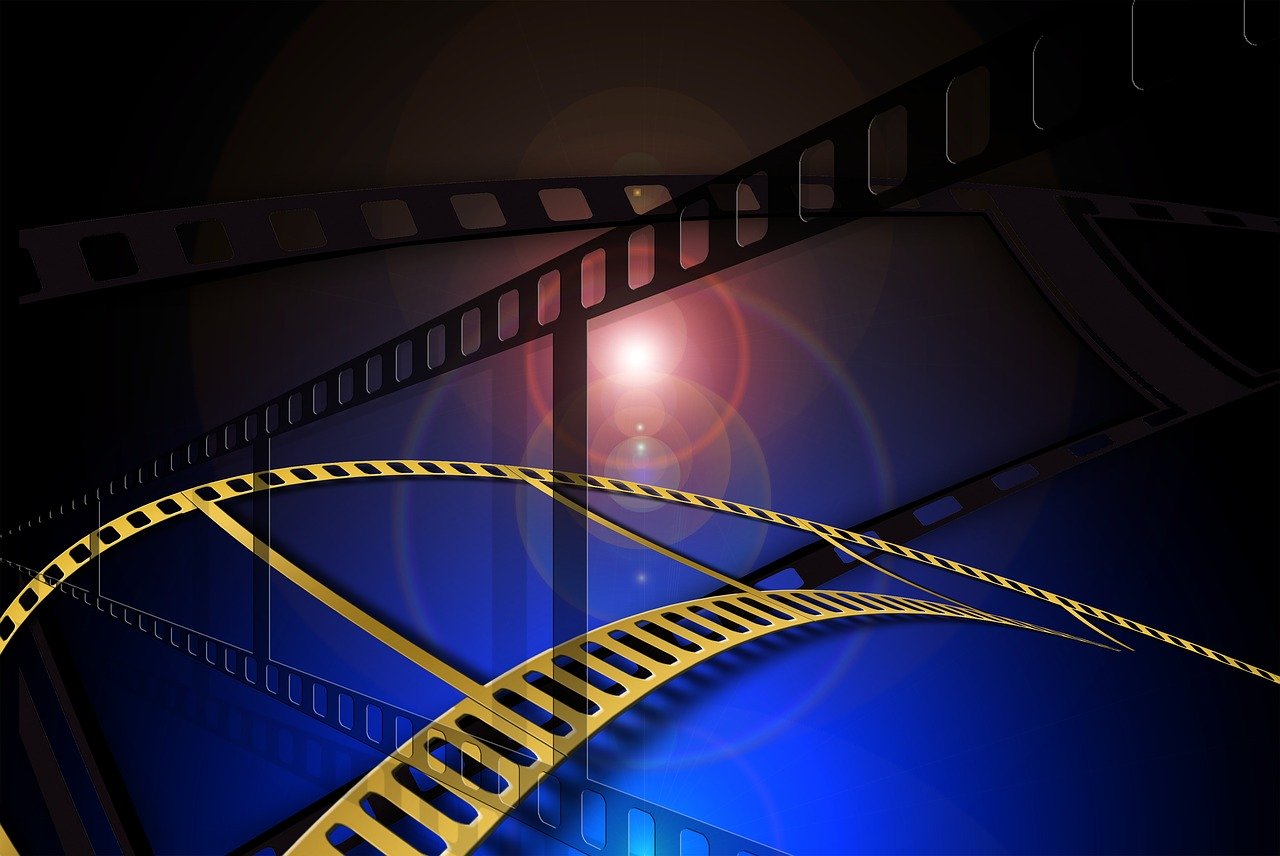 Watching films (movies if you've learnt AmE) or TV shows in English is a great way to help you improve your English, especially your listening skills, but you can also improve your spoken English too.

Unless you're watching Mr Bean or a cartoon, it is best if you have some knowledge of English to start with. If your English is elementary, try some children's films, or get films with English subtitles. if you're at an intermediate or advanced level, the sky's the limit.

Using a DVD player or a streaming service like Netflix lets you start and stop the film at will, and you can replay any sections as much as you want (if only we could do that in real life). Make sure the film is available in English as well as your native language, both spoken word (dubbed) and sub-titles. Look at the description to check.

I recommend my intermediate to advanced students to watch at least one film a month.

As you watch the film scene by scene make a note of the main new vocabulary, especially new phrases and words that crop up again and again.

See if you can find a script to the film, choose a character and try reading their lines whilst the film is playing. Try to copy the actor's accent, and intonation, really act it out. (You can find lots of film and TV scripts on the internet). Doing this with friends is a hoot. In fact, once you've watched the film, try acting the whole thing out with friends, record yourselves doing some short scenes and stick it on YouTube.

If you're not sure what films to watch, we recommend films and TV series every month on the Learn English Forum.

You can find other recommended English films here.

Part of learning English is to engage with the language, so once you've watched a film, think about it, then talk about it with other people.

You can tell us about the films you've watched on the Learn English Film Forum.