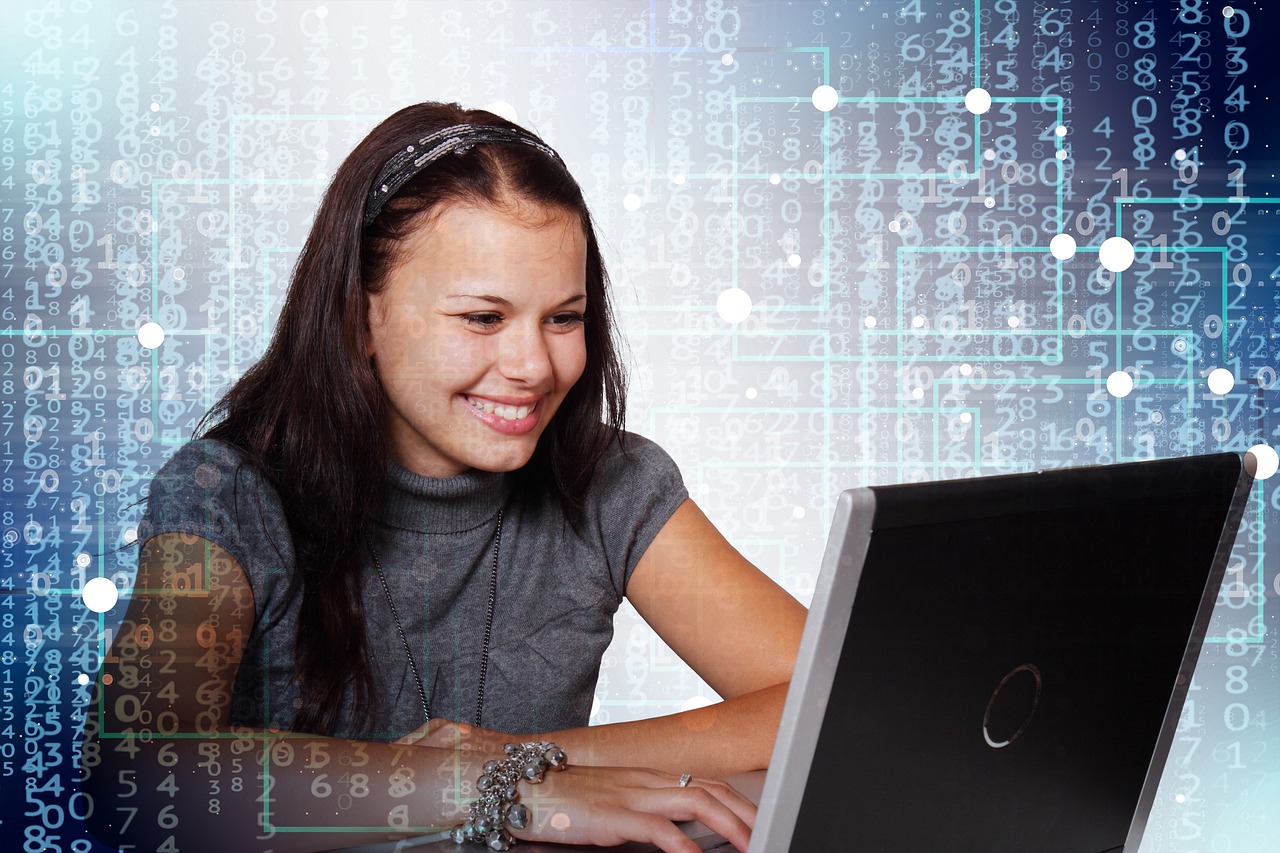 Capital letters are used for two main purposes in English:

Each part of a person's name is a proper noun:-

The names of companies, organisations, newspapers or trade marks:-

Microsoft - Rolls Royce - the Round Table - the Times - WWW

Given or pet names of animals:-

The names of cities and countries and words derived from those proper nouns such as languages:-

Months, days of the week, holidays and special days:-

!Note - You don't need to capitalise the name of any currency in English.

Thanks to Hekner for spotting my slip into AmE.