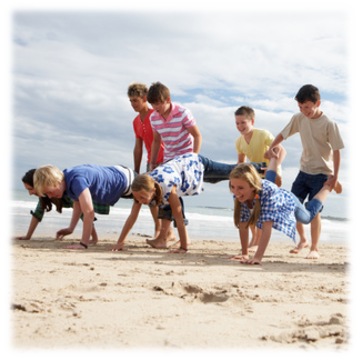 The British taste for celebrating eccentricity, within safe rule-driven contexts, is well illustrated by this list of light-hearted sports and games:-